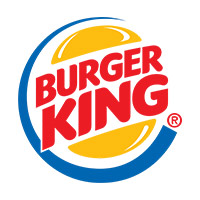 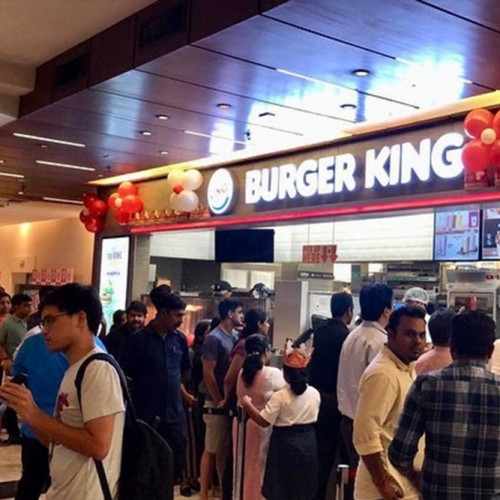 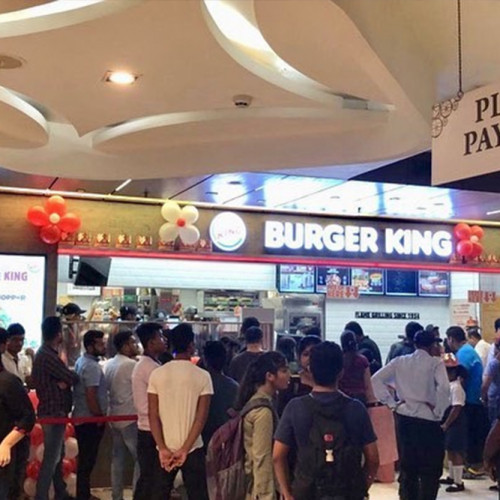 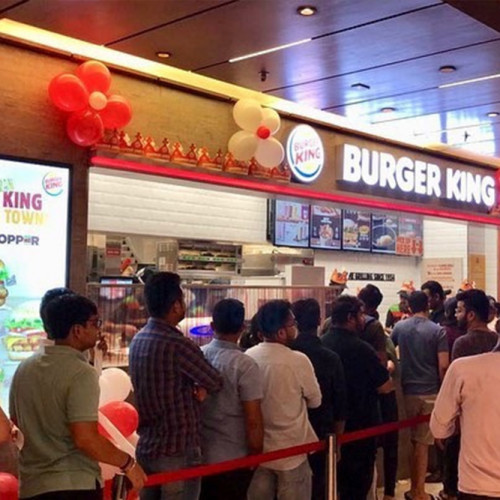 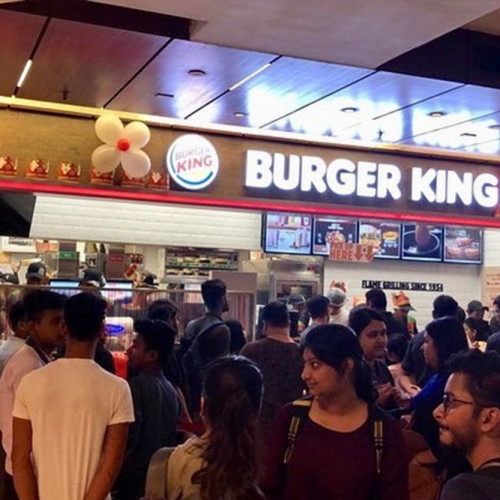 The Burger King brand, also known as the “Home of the Whopper”, was founded in 1954 in the United States. Globally, as of August 2019,Burger King is the second largest burger brand, with a global network of over 17,800 QSR restaurants in more than 100 countries. Burger King India opened its first restaurant in India in 2014 and currently operates 200+ restaurants across India. In the last five years, Burger King has seen robust growth and is present across 46 cities as of August 2019. Burger King’s Kolkata entry has been much awaited and with the opening of its first restaurant in the Quest mall, the brand has indeed arrived in the City of Joy. 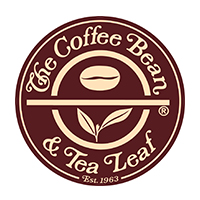 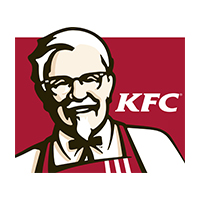 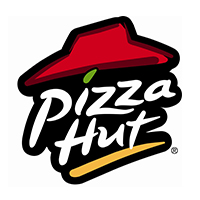 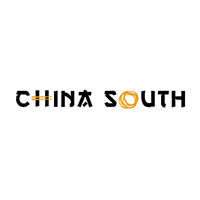 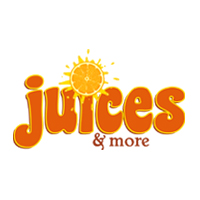 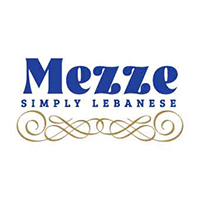 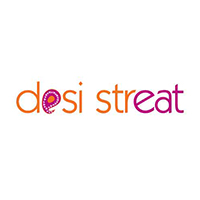 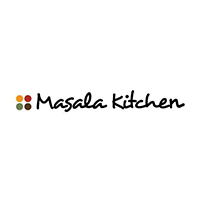 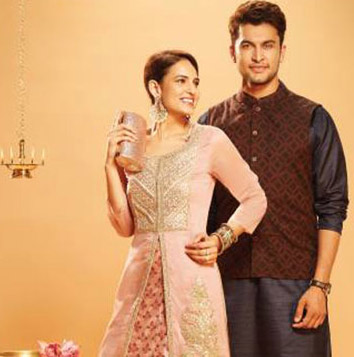